Authorities say a fire in Pennsylvania claimed the lives of five children and sent another person to the hospital on Sunday morning.

In a Facebook post, city officials said firefighters responding to a structure fire shortly after 1 a.m. rescued seven people who were trapped inside a home in the western Pennsylvania city. Investigators were still working to identify the cause of the fire, but said it was possible the blaze was intentionally set.

A state-run health and human services website lists a daycare at the address where the fire occurred. A message left with a phone number for the business, Harris Family Day Care, was not immediately returned. The day care’s owner, Elaine Harris, had run the facility for 18 years. Harris was licensed to have six children at a time 24 hours a day, seven days a week, the station reported. She worked with kids who ranged from newborns to 13 years old. 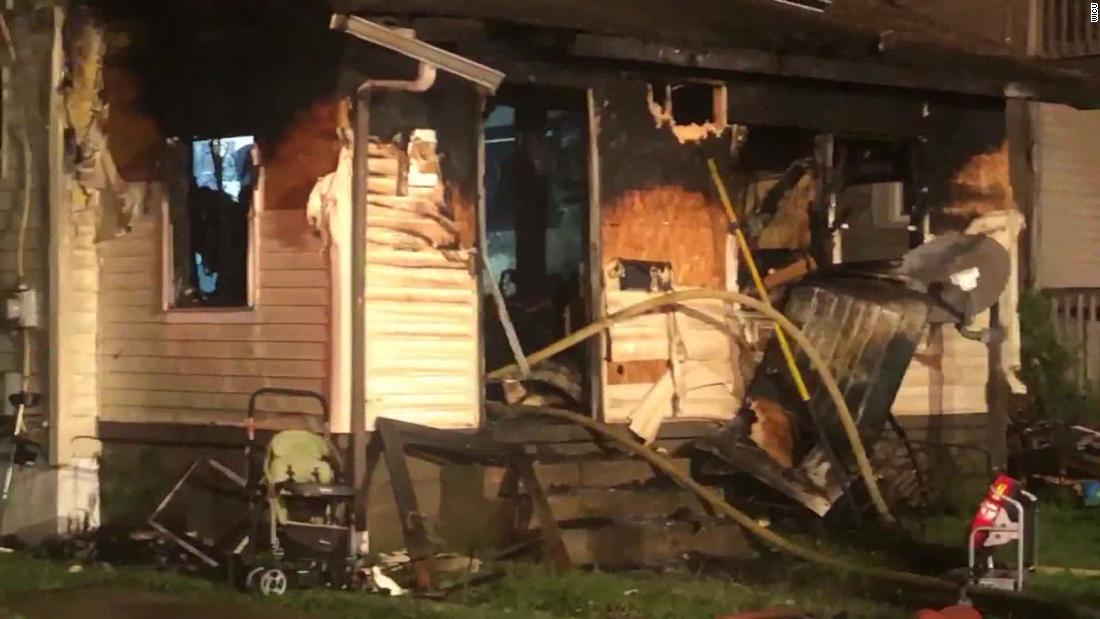 On Air Now
Marilyn in the Morning
Next
Afternoons with Beth