Zoë Kravitz is set to play Selina Kyle – aka Catwoman – in Matt Reeves’ upcoming The Batman film.  Kravitz will play the famous feline antihero alongside Robert Pattinson, who was cast as Bruce Wayne and the Caped Crusader earlier this year.

It’s unclear if Reeves’ version of Catwoman will be Batman’s love interest, a plotline that’s been part of Batman movies of the past. As of now, Kravitz and Pattinson are the only two stars attached to the Warner Bros. project, and reports are that filming could start later this year, or early 2020. 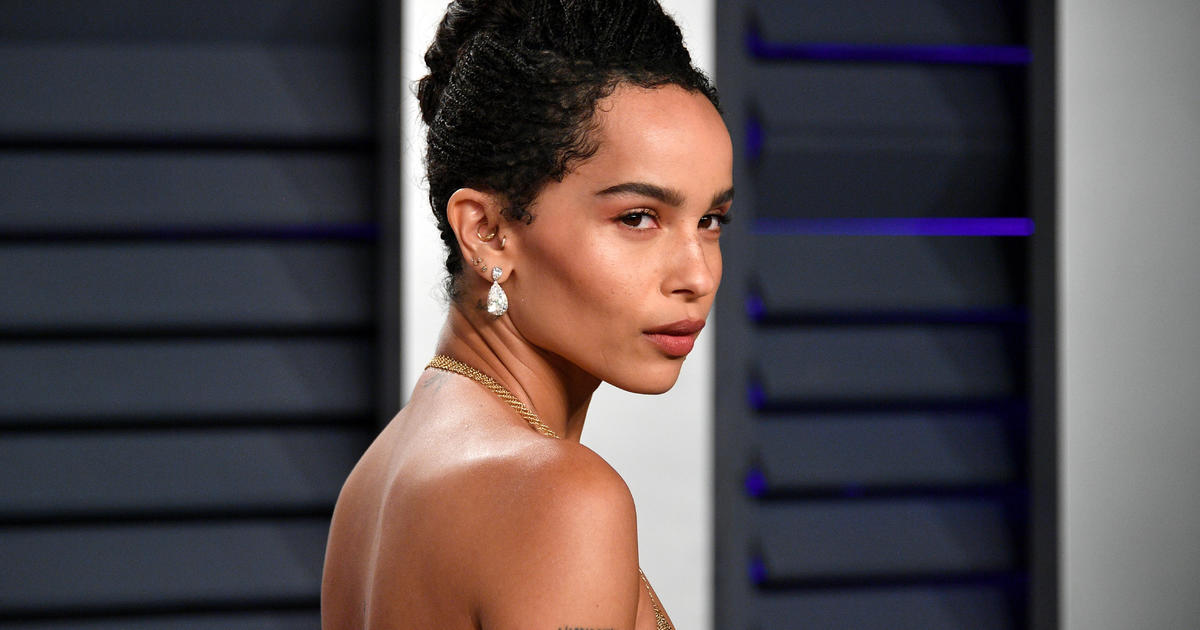 Zoe Kravitz to play Catwoman in upcoming film “The Batman”