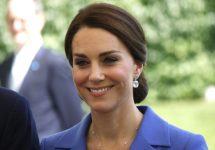 Duchess Kate and husband Prince William found themselves in a bit of controversy after turning heads at the British Academy of Film and Television Arts Awards Sunday, ...Read more 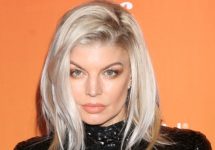 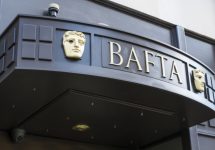 Joanna Lumley of “Absolutely Fabulous” hosted the 71st British Academy Film Awards at the Royal Albert Hall tonight, marking the first time a female has hosted the event in 17 years.  The ...Read more 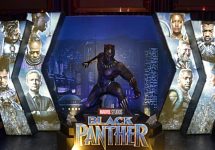 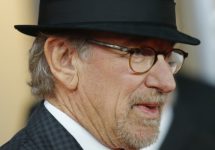 READY PLAYER ONE: New Movie Trailer Invites Us Into A World Of “Pure Imagination”

The latest trailer for Steven Spielberg’s upcoming sci-fi spectacular Ready Player One is all about the nostalgia and throwback pop culture references, starting with the choice of music. The ...Read more 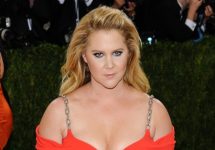 Amy Schumer married chef Chris Fischer in a secret ceremony on Tuesday after just a few months of dating. The two were married at a house in Malibu, California, in front of 80 friends, including ...Read more 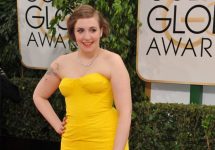 Lena Dunham Reveals She Underwent Hysterectomy Amid Battle With Endometriosis

Girls creator and actress Lena Dunham has revealed that, following a brutal years-long battle with endometriosis, she underwent a total hysterectomy in 2017. Dunham shared the revelation in a ...Read more 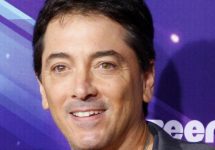 A former “Charles in Charge” actor says Scott Baio assaulted and “mentally tortured” him during their time together on the show in the 1980s. Alexander Polinsky made the ...Read more 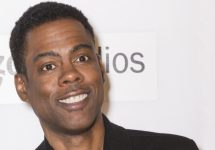 When Netflix released a teaser trailer over Super Bowl weekend that just featured a bunch of tambourines being played, no one was really sure what it was all about — but it seems we now have ...Read more 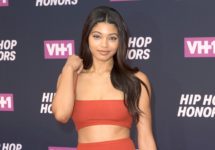 Model Danielle Herrington has become the third black woman to grace the cover of the coveted 2018 Sports Illustrated Swimsuit issue. In a video released by the magazine, former SI swimsuit cover ...Read more