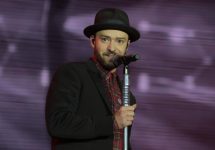 Justin Timberlake announced that his fifth studio album will be released Friday, Feb. 2, two days before he takes the halftime stage at Super Bowl LII in Minneapolis. A single from the album will ...Read more 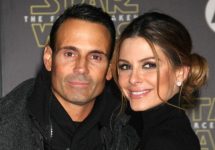 Maria Menounos married her fiance Keven Undergaro, her beau of 20 years, during the live broadcast she was hosting of Fox’s New Year’s Eve special from Times Square in New York City. Her ...Read more 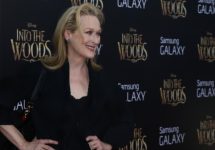 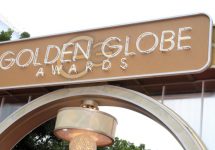 The 75th Golden Globe Awards is coming up soon, and the Hollywood Foreign Press Association has been naming the stars that will be on hand to present awards. The association shared several big ...Read more 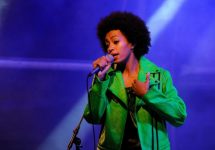 This week Solange Knowles took to Instagram and shared with fans that she’s been “quietly treating” an unnamed autonomic disorder and will no longer be performing at AfroPunk ...Read more 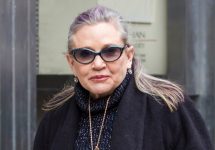 A year after Carrie Fisher’s death, some of the people who knew her best are paying tribute to the beloved actress. Many celebrities and fans shared heartfelt messages about Fisher, best ...Read more 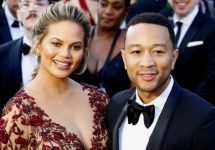 More details emerged about the 8-hour “flight to nowhere” that model Chrissy Teigen live-tweeted Tuesday night into early Wednesday morning. Teigen, who was traveling with her husband, ...Read more 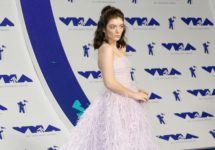 Many Lorde fans took to Twitter to blast the singer for cancelling a planned June 2018 concert in Tel Aviv under heavy pressure from anti-Israel activists and organizations. But some also slammed ...Read more 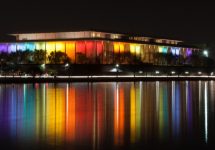 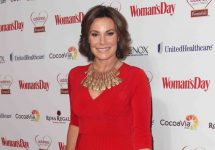 Luann de Lesseps appeared in court wearing handcuffs after her arrest for battery of a police officer and resisting arrest in Palm Beach, Florida, on Sunday, December 24.  The Real ...Read more