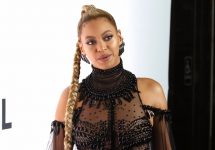 Michelle Obama and Co. Dressed Up as Beyonce For Her Birthday

Some of Beyonce’s best friends and loved ones dressed up as the Lemonade singer in a photo series on her official website. Celebs including Blu Ivy, Halle Berry, Kelly Rowland, and ...Read more 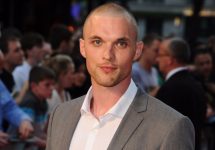 Actor Ed Skrein was set to play Major Ben Daimio in the upcoming reboot of “Hellboy” but has since exited the project after realizing the character he’d been cast was “of ...Read more 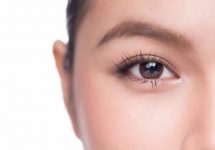 Chloe Bennet Claps Back to Hate About Her Name Change

The “Marvel’s Agents of S.H.I.E.L.D.” star, Chloe Bennet, clapped back on social media this week when she was questioned about changing her last name from Wang to Bennet. ...Read more 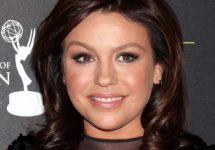 As celebrities have come together to help those affected by hurricane Harvey , Rachael Ray and the Rachael Ray Foundation has donated  $1 million on Tuesday to organizations looking after ...Read more 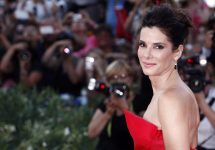 Long time supporter of the Red Cross, Sandra Bullock has donated $1 million to help those hard hit by flooding in Texas.While the worst of the storm is over, it has continued to batter parts of ...Read more 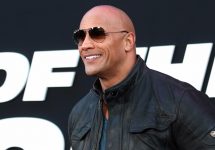 After Kevin Hart initiated a challenge for celebrities to donate $25k to a Houston relief fund, the Rock was the first to reply by accepting the challenge. The Rock, however, made a point to not ...Read more 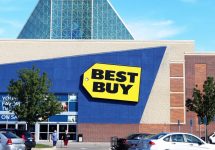 A  Best Buy store in Houston was offering Hurricane Harvey victims bottled water for $29, 12-packs of Smartwater for $29.98 and 24-packs of Dasani for a whopping $42.96. A photo of the display ...Read more 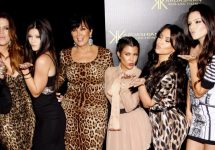 After Kevin Hart’s Monday statement asking hollywood to step up, the Kardashain clan has stepped up to the plate in a huge way to help the victims of Hurricane Harvey. In an effort to support ...Read more 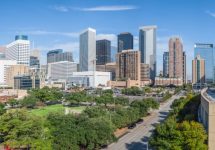 After receiving harsh criticism online, Pastor Joel Osteen’s church is now open for evacuees. He states that flooding inside the church is the reason for the delay, thought the only area of ...Read more 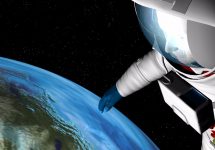 Sunday’s MTV Video Music Awards were hosted by Katy Perry and featured a slew of hot artists performing throughout the night. The premier of Taylor Swift’s music video for her new ...Read more