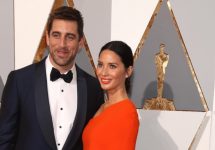 Olivia Munn and NFL starting quarterback Aaron Rodgers have reportedly broken up after a three year relationship. It was speculated they were engaged after Munn was seen rocking a diamond on her ...Read more 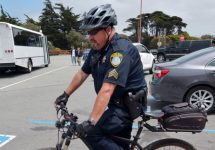 Kendall Jenner Pepsi Ad Now in Trouble with the Police

As if the Kendall Jenner Pepsi ad caused enough controversy, now the police are involved. The video features the San Francisco police department and the patches of officers seen in the video seem ...Read more 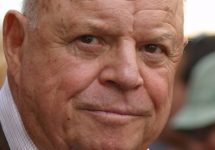 Don Rickles: Looking Back on a Lifetime of Laughs

Don Rickles, the king of insult comedy, died Thursday at age 90 from kidney failure. In a stroke of savant genius, his style of comedy irrupted after not getting laughs  for so long, and ...Read more 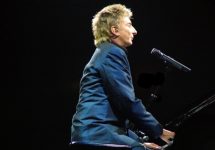 Barry Manilow: Out & Happier for it

A year after his secret marriage to TV manager, Garry Kief in 2014, Barry Manilow finally came out. For years Manilow kept his sexuality a secret, fearful of how fans might react, but now ...Read more 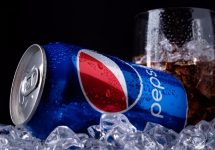 Pepsi has pulled their controversial ad featuring Kendall Jenner after significant backlash from the people of the internet. Pepsi apologized in a statement for offending anyone, and also putting ...Read more 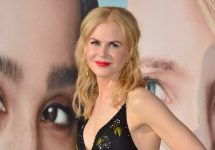 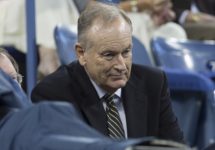 More and more advertisers are pulling out from ‘The O’Reilly Factor”. A NYT report confirmed settlements totaling $13 million had been reached with five women who accused ...Read more 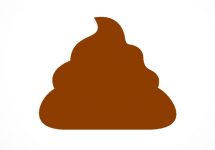 Grandma Gets Chimpanzee Poo In the Face!

A chimpanzee flings his poop, and hits the bulls eye! Grandma was left with a pile of monkey poo on her face, but at least everyone else enjoyed the show in Grand Rapids, MI.  ...Read more 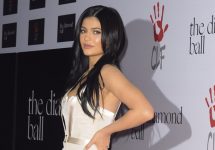 Kylie Still Supporting Tyga Despite Being on a Break!

Kylie Jenner and Tyga are on a break, but Jenner is still supporting her long time ex-lover with his new songs. Kylie’s Snapchat was buzzing with Tyga’s new songs as Jenner lip ...Read more 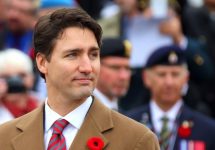 Earlier this month Matthew Perry went on Kimmel and told the world about a how he once beat up a younger Justin Trudeau, Prime Minister of Canada, for “excelling in a sport.” On April ...Read more