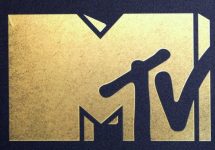 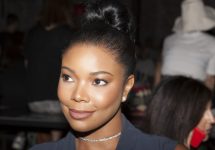 In her new memoir, actress Gabrielle Union writes that she has struggled with infertility and  has gone through countless infertility treatments. In an excerpt published in People magazine ...Read more 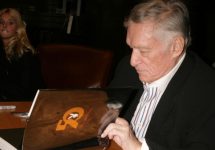 Hugh Hefner’s Cause Of Death Is Revealed 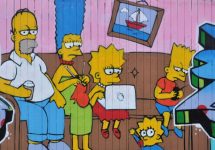 The Simpsons’ season premiere aired Sunday night, and at the end of the episode the animated comedy got serious. A still image was shown for five seconds, depicting all of the ...Read more 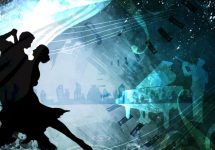 Dancing With the Stars paid tribute to the victims of the Las Vegas mass shooting on Monday’s new live episode.  The show opened with a somber message from host Tom Bergeron, who ...Read more 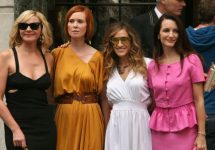 The ladies of “Sex and the City” will not be back for another movie. Sarah Jessica Parker, who played Carrie Bradshaw on the show, confirmed that the movie would not be happening. Other stars ...Read more 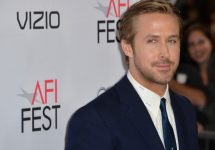 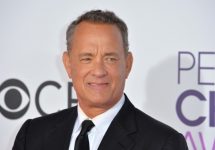 Tom Hanks To Star In Halloween Special On NBC

Tom Hanks and Peter Dinklage are among those set to star in “David S. Pumpkins,” an animated half-hour Halloween special on NBC.  Hanks will reprise his role as David S. ...Read more 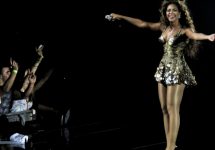 Superstar Beyonce announced on Instagram Thursday night, September 28th that she would release a remix of J. Balvin’s hit single, “Mi Gente”.  The superstar stated she is ...Read more 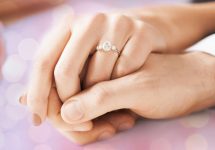