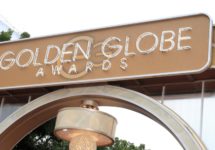 The 78th Golden Globe Awards were held on Sunday, the first-ever bicoastal and virtual show. The Globes were hosted by Tina Fey and Amy Poehler — Fey emceed live from the Rockefeller ...Read more 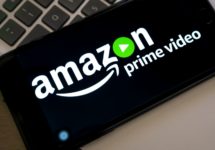 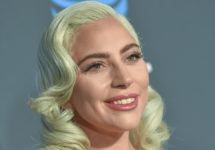 Lady Gaga’s dog walker was shot and two of the singer’s French bulldogs were stolen in Hollywood during an armed robbery on Wednesday night. The dog walker, Ryan Fischer, was taken to ...Read more 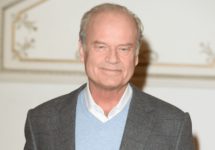 Paramount+ announced this week that Kelsey Grammer is confirmed to return in his trademark role in a new Frasier series coming to the streaming service. Grammer said in a statement: “I ...Read more 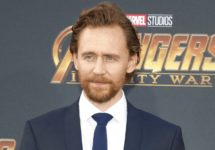 Marvel’s Loki is finally getting a confirmed premiere date on Disney+ after facing delays. Back in December, Marvel revealed that Loki was slated to arrive in May. However, the ...Read more 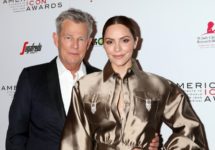 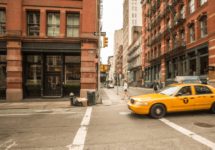 Cast of MTV’s The Real World: New York are reuniting for ‘Real World: Homecoming’ on Paramount+

The original seven roommates from MTV’s The Real World: New York are reuniting for The Real World Homecoming: New York, a multi-episode docuseries.  The series will air on streaming ...Read more 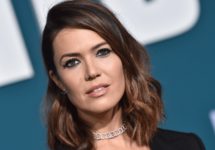 Mandy Moore announced on Tuesday the birth of her first child, a baby boy, with husband Taylor Goldsmith.  Moore posted a picture of her son on social media with the caption: “Gus ...Read more 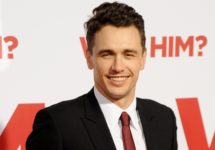 Two women who accused James Franco of sexual misconduct at his defunct film school have dropped their charges in light of a new settlement agreement.  In 2019, Sarah Tither-Kaplan and Toni ...Read more 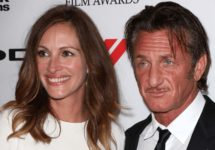