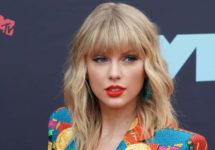 Taylor Swift Cancels All Shows For 2020

Taylor Swift has canceled all live appearances and performances for the rest of 2020 in what she said was an effort to prevent the spread of Covid-19.  Swift wrote on Twitter, “I’m ...Read more 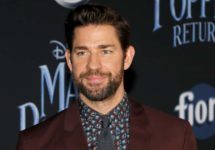 John Krasinski host a virtual senior prom, where he also played the role of DJ!  “The Office” star announced on his “Some Good News” YouTube show that he had plans to ...Read more 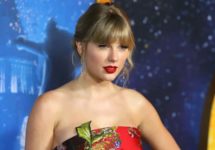 Taylor Swift, Jennifer Lopez, Oprah Winfrey and Celine Dion are among those joining the lineup for the One World: Together at Home television special. Global Citizen announced that Swift, ...Read more 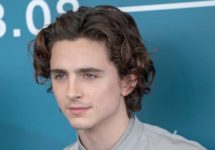 Vanity Fair has shared a first look at the new “Dune” movie, set to be released on December 18. The film stars Timothée Chalamet as Paul Atreides and is directed by Denis Villeneuve of ...Read more 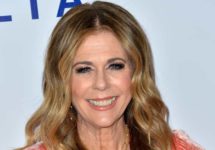 Rita Wilson Describes Her Experience With Coronavirus In First Interview

Rita Wilson is opening up about her experience with the novel coronavirus. In her first interview since she was diagnosed with COVID-19 over a month ago, Wilson detailed her symptoms and the ...Read more 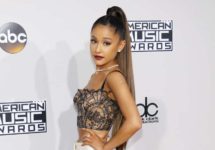 ABC is debuting The Disney Family Singalong, a special hosted by Ryan Seacrest and featuring performances by an incredible number of stars.  The special features at home performances from ...Read more 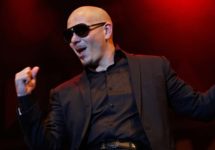 “Mr. Worldwide” Pitbull is bringing the world together through his music with his latest single, “I Believe That We Will Win.” The song is an anthem about the current global ...Read more 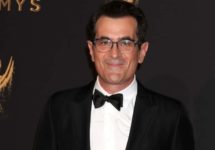 Ty Burrell, best known for his role on ABC’s “Modern Family,” is also a restaurateur in Salt Lake City.  Now Burrell is joining forces with Salt Lake City and the Downtown Alliance to ...Read more 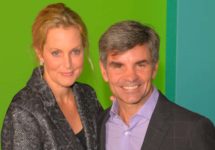 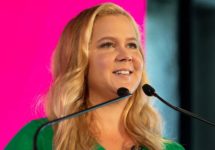