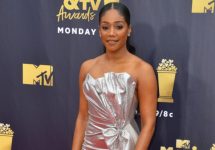 Tiffany Haddish and Kevin Hart’s comedy Night School made it’s way to the top of the box-office chart, earning $9.5 million from 3,010 theaters for a projected weekend debut of $26 ...Read more 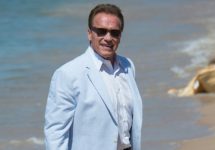 Arnold Schwarzenegger And Linda Hamilton Reunite On Set Of “Terminator 6”

Arnold Schwarzenegger posted a photo of him and Linda Hamilton in honor of her birthday, straight from the set of the upcoming sixth “Terminator” film on Wednesday.  He posted the photo ...Read more 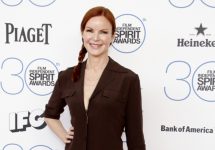 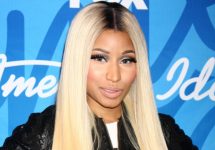 Actor Geoffrey Owens Donates The $25,000 Given To Him From Nicki Minaj To Charity

Actor Geoffrey Owens, the former “The Cosby Show” star who was job-shamed last month due to pictures of him posted on social media working as a cashier at Trader Joe’s, is now paying it ...Read more 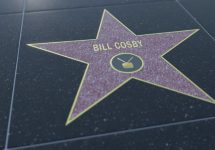 Actor Bill Cosby’s star on the Hollywood Walk Of Fame will not be removed despite him being jailed for sexual assault, the organization in charge of the LA tourist attraction has confirmed. ...Read more 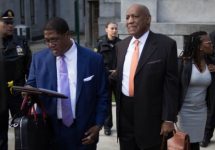 Comedian Bill Cosby was taken out of court in handcuffs Tuesday after a Philadelphia judge sentenced him to 3-10 years in prison for sexually assaulting a woman in 2004. “The day has come. Your ...Read more 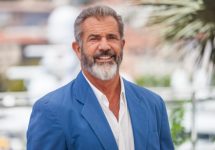 Mel Gibson has been hired to co-write and direct a remake of The Wild Bunch. The original 1969 Western movie, directed by Sam Peckinpah and starring William Holden, followed an aging outlaw band ...Read more 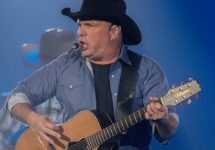 “America’s Got Talent” finalist Michael Ketterer will no long perform at the Garth Brooks concert at Notre Dame Stadium after he was arrested on a domestic violence charge last ...Read more 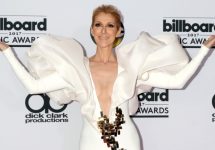 On Monday, Celine Dion announced she’s ending her Las Vegas residency at Caesars Palace after eight years. Her last show will be on June 8, 2019. Pre-sale for the final shows (Feb. 26 to June ...Read more 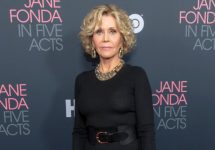 ‘Jane Fonda In Five Acts’ Documentary To Debut On HBO

Jane Fonda in Five Acts, a documentary premiering this month on HBO, explores the complicated and fascinating life of one of America’s most famous celebrities. “There’s a whole ...Read more