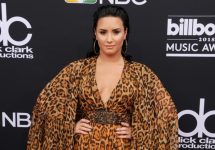 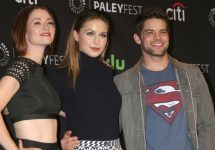 Nicole Maines, a transgender activist and actress, has been cast as Nia Nal (aka Dreamer) on the CW’s “Supergirl.”  This will make her the first transgender superhero on television. ...Read more 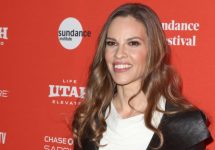 Hilary Swank is back on the big screen in the first trailer from first-time director Elizabeth Chomko’s What They Had. The film follows Bridget (Swank), a married mom who makes the lone trek home ...Read more 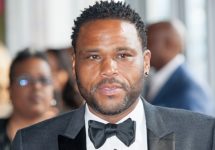 Actor Anthony Anderson is denying allegations made by a woman who told police he assaulted her.  On Friday that a woman filed a report with the Los Angeles Police Department earlier this year, ...Read more 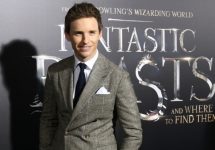 The latest trailer for the upcoming sequel, Fantastic Beasts: The Crimes Of Grindelwald premiered at San Diego Comic-Con during the Warner Bros. Hall H presentation on Saturday. The new ...Read more 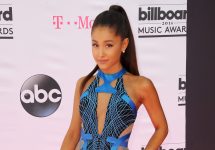 Ariana Grande has gotten a lot of criticism over using an image for her music “God is Women”. The pop Start has stated that she had permission to use the image. Ariana Grande ...Read more 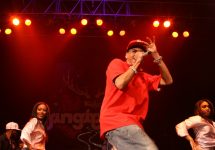 Chris Brown invites a fan to come on stage to sing his song “Loyal”. While the fan was performing the song he fainting and Chris Brown was there to save the day.  Chris ...Read more 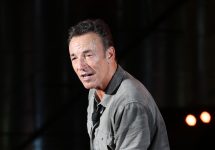 Bruce Springsteen Is Getting a Show on Netflix

Bruce Springsteen is having his one-man show coming to Netflix. So for those of you who cannot afford to go to the live show will be able to see it now on your television or smart phone. ...Read more 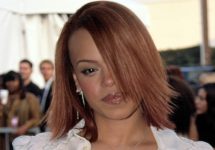 Faith Evans and Stevie J got married in Las Vegas Tuesday Morning. This will be Stevie J’s first marriage and Faith Evans Third previously being married to Notorious BIG and Todd ...Read more 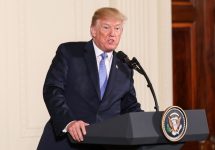 With the recent events surrounding President Trump and Putin, Trump wanted to assure that there has been a clarification issue when he chose Putin over U.S security. He also states that he supports ...Read more