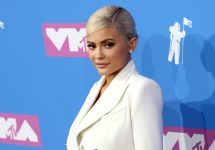 Kylie Jenner has sold a $600 million majority stake in her cosmetics company, Kylie Cosmetics. Coty confirmed in a press release Monday that it acquired 51 percent ownership in Jenner’s ...Read more 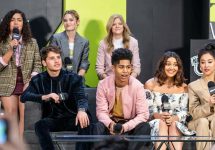 The Marvel-Hulu superhero show Marvel’s Runaways third season will be its last, according to a new trailer released. When season 3 begins, the titular teens are still searching for Chase, Gert, ...Read more 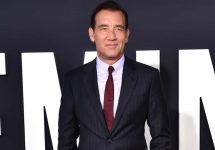 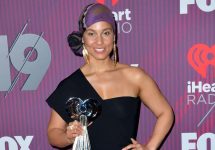 Alicia Keys To Return As Host Of Grammy Awards In 2020

Alicia Keys is set to host the Grammy Awards again in 2020. Keys will return for the 62nd Annual Grammys  Keys said in a statement: “At first, I did think last year was a one-time thing, ...Read more 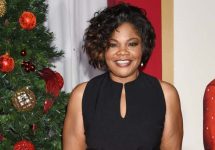 Academy Award-winning actress Mo’Nique has filed suit against streaming giant Netflix, alleging that they discriminated against her as a black woman. The lawsuit states that Netflix offered ...Read more 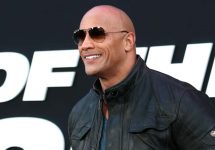 Dwayne “The Rock” Johnson took to Instagram to announce the release date for his forthcoming DC superhero film, “Black Adam.” The film will drop December 22, 2021. In his ...Read more 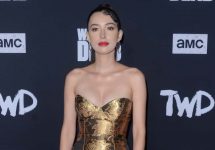 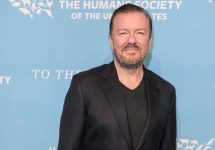 Comedian Ricky Gervais is returning to host the the 77th Annual Golden Globe Awards, marking his 5th time as host of the ceremony. Gervais hosted the Golden Globes 2010-12 and returned for a fourth ...Read more 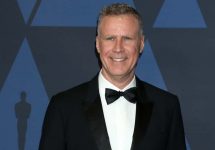 Will Ferrell To Host ‘Saturday Night Live’ For The Fifth Time

Will Ferrell is returning to Saturday Night Live and will be joining the “Five-Timers Club.” Ferrell is a former SNL cast member; he will host the November 23 installment of ...Read more 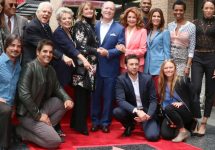 Entire Cast Of “Days of Our Lives” Released From Their Contracts

The stars of NBC’s long-running soap opera Days of Our Lives have been released from their contracts and the show is scheduled to go on indefinite hiatus at the end of this month. The network ...Read more