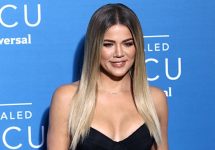 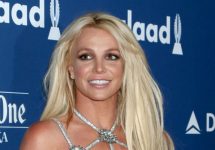 Britney Spears, “This Is Us,” And Jim Parsons Honored At 2018 GLAAD Media Awards

“This Is Us,” “Brooklyn Nine-Nine” and the film “A Fantastic Woman” received top honors at the 29th GLAAD Media Awards in Beverly Hills. NBC’s “This Is Us” won best drama ...Read more 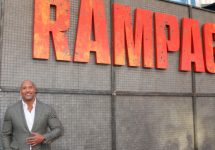 “Rampage” Takes The Box Office No. 1 Spot With $148.6 Million Globally 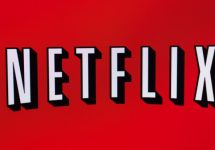 Following the Cannes Film Festival’s announcement last year that it would no longer host films that did not commit to “being distributed in French movie theaters” the streaming giant’s ...Read more 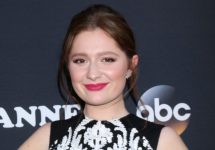 Roseanne and Shameless star Emma Kenney says she’s seeking treatment for her “battles.” The 18-year-old actress said in a statement, “I was running with a really fast crowd. I was being ...Read more 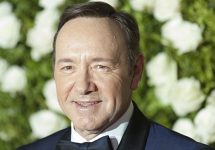 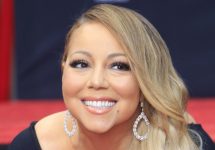 Mariah Carey is revealing for the first time that she has been battling bipolar disorder. “Until recently I lived in denial and isolation and in constant fear someone would expose me,” Carey ...Read more 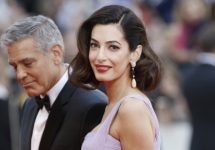 Amal Clooney discusses balancing new motherhood with her career as an international barrister and her marriage to Hollywood A-lister George Clooney in the latest issue of Vogue magazine. ...Read more 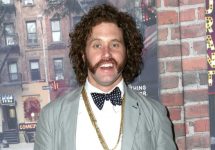 Actor T.J. Miller was arrested on Monday for allegedly calling in a fake bomb threat on a train last month. Authorities have charged Miller with intentionally conveying false information about an ...Read more 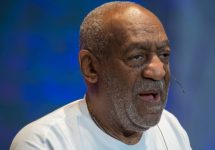 Bill Cosby paid $3.38 million to the woman who said that he drugged and assaulted her as part of a 2006 civil settlement, prosecutors said in opening statements of his trial on Monday. The number ...Read more