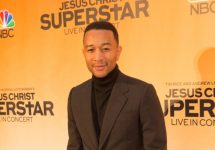 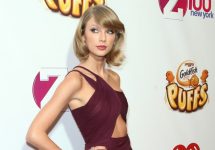 Taylor Swift Defends Hayley Kiyoko After Fans Call Her Out

Taylor Swift has come to the defense of Hayley Kiyoko after some Swift fans thought Kiyoko was taking a shot at her with recent comments she made. During a March 30 interview, Kiyoko ...Read more 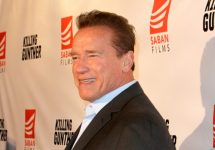 Arnold Schwarzenegger is in good spirits as he recovers from heart surgery in a Los Angeles hospital. The 70-year-old actor and former California governor underwent a scheduled procedure to replace ...Read more 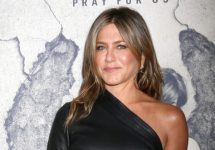 Selena Gomez will be taking the stage at WE Day once again, and Jennifer Aniston will be among those joining her. WE Day is an educational and inspirational event that celebrates the power of young ...Read more 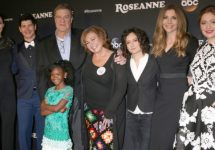 ‘Roseanne’ Reboot On ABC Pulls In Over 18 Million Viewers

The revival of the 1990s classic TV comedy Roseanne debuted on its original home, ABC, on Tuesday, March 27, and it did outstanding in the ratings department. The two-episode premiere started with ...Read more 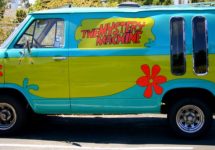 Scooby-Doo fans are about to find out what Daphne and Velma were like before they joined the Mystery Gang. Warner Bros. Home Entertainment will release Daphne & Velma, a new live-action film, ...Read more 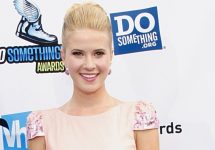 A Disney Channel alum is the newest member of the Trump administration. Caroline Sunshine, 22,  best known for her role in the Disney Channel show Shake It Up opposite Zendaya about ...Read more 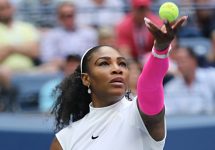 Serena Williams will be featured in a documentary series coming up that will take you through the tennis legend’s journey to motherhood and beyond. Being Serena will premiere on HBO on May 2, ...Read more 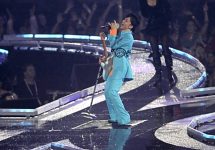 According to a toxicology report obtained from his autopsy, legendary music artist Prince had what experts call an “exceedingly high” concentration of fentanyl in his body at the time of his ...Read more 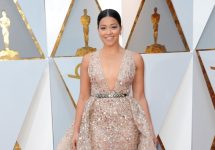 Gina Rodriguez, the start of the TV show Jane the Virgin, is set to produce and star in a live-action film adaptation of the beloved computer game and media franchise Carmen Sandiego – ...Read more