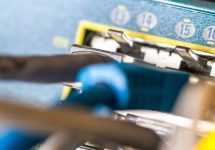 Donald Trump’s communications may have been included in intelligence gathering on suspected foreign agents,  however there was no evidence that then-president Barack Obama ordered the ...Read more 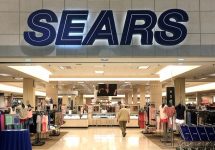 Sears and K-Mart May Not Survive

Sears Holdings Corp.  acknowledged it has “substantial doubt” about its future, raising fresh concerns about the survival of a company that was once the world’s largest retailer. ...Read more 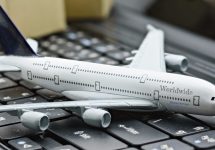 US and UK Ban Electronics Larger Than Cell Phones On Flights

On Tuesday, the US Department of Homeland Security announced the introduction of an electronic-device ban for flights coming to the US from 10 airports in the Middle East and Africa. US ...Read more 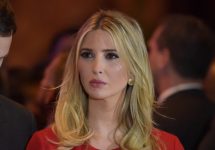 It was reported Monday that President Donald Trump‘s daughter Ivanka Trump was getting her own West Wing office, complete with a security clearance for classified information. Ivanka ...Read more 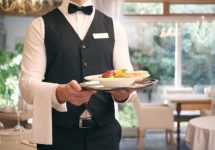 A waiter has been fired after demanding “proof of residency” from two women of Latin American descent before serving them at an upscale Californian restaurant. US waiter fired after ...Read more 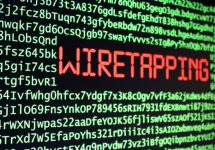 FBI Director James Comey  stated he had “no information” to support claims by President Donald Trump that he was wiretapped on the orders of predecessor Barack Obama. FBI ...Read more 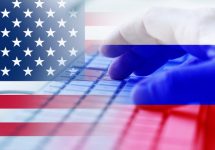 FBI Director James Comey  will be questioned by members of the House Intelligence Committee this morning regarding Russian involvement in the US Presidential election. Lawmakers seek ...Read more 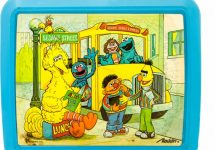 “Sesame Street” will introduce a new character named Julia who has autism. She was first introduced in 2015 as part of an exclusive online digital storybook that had a story called ...Read more 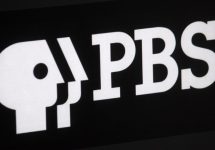 The Corporation for Public Broadcasting urged Congress and President Trump on Thursday to reconsider the proposal to eliminate all federal funding to them, which supports NPR and PBS. PBS ...Read more 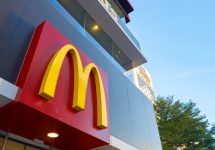 McDonald’s main Twitter account tweeted out some unflattering words for President Donald Trump.  McDonalds deleted the tweet shortly after stating that they had been hacked. ...Read more