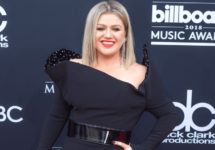 Billboard Music Awards 2021 to take place in May

Billboard announced Monday that the 2021 Billboard Music Awards will take place in May, airing live May 23 at 8 p.m. EST on NBC. This year’s host, musical performers and ...Read more 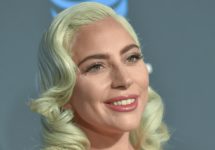 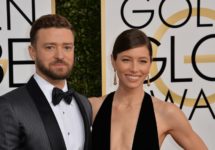 Justin Timberlake officially announced his wife, actress Jessica Biel, gave birth to their second child in 2020. Timberlake said in an interview that aired on Monday’s edition of The Ellen ...Read more 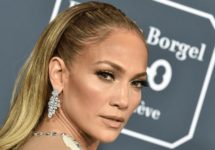 Pop artists Jennifer Lopez and Lady Gaga will perform at the 59th Inaugural Ceremonies on Wednesday, January 20th, when Joe Biden and Kamala Harris will be sworn in as President and Vice ...Read more 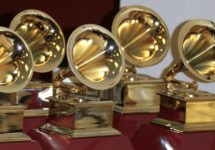 UPDATE: The GRAMMYs have confirmed that the award ceremony has been pushed back to March 14. They said in a statement:  “After thoughtful conversations with health experts, our host and ...Read more 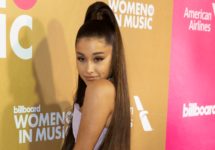 Ariana Grande announced that she is engaged to boyfriend Dalton Gomez on Instagram. Grande revealed the news in a series of photos of the two cuddling up together, writing in the caption, ...Read more 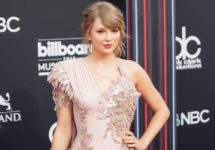 Taylor Swift announced on Thursday that she was dropping her ninth studio album, sharing the surprise news on Twitter: “I’m elated to tell you that my 9th studio album, and folklore’s ...Read more 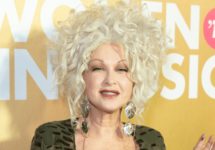 Cyndi Lauper has revealed the lineup for her annual Home for the Holidays benefit concert. The virtual show will feature appearances and performances from Taylor Swift, Billie Eilish, Phoebe ...Read more 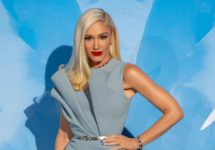 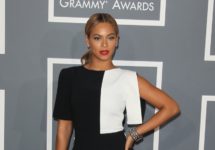 The 2021 Grammy nominations were announced on Wednesday, with Beyoncé leading all artists with nine total. “Black Parade” earned nominations for record of the year, song of the year, ...Read more